With fame and money comes competition, this is the case of the largest online video streaming site, YouTube which was first launched in February 2005 by Co-founders: Chad Hurley, Steve Chen and Jawed Karim. It was later bought by Google in November 2006 and has since been topping the list as the most visited video streaming site on the internet. Over the years, websites with similar interfaces and context have been founded and has raised issues on whether YouTube still remains the best video streaming site. In this article, the question: who are YouTube competitors in 2020 will be displayed, explained, and brief reviews will be given to help you choose the best site to upload your videos. 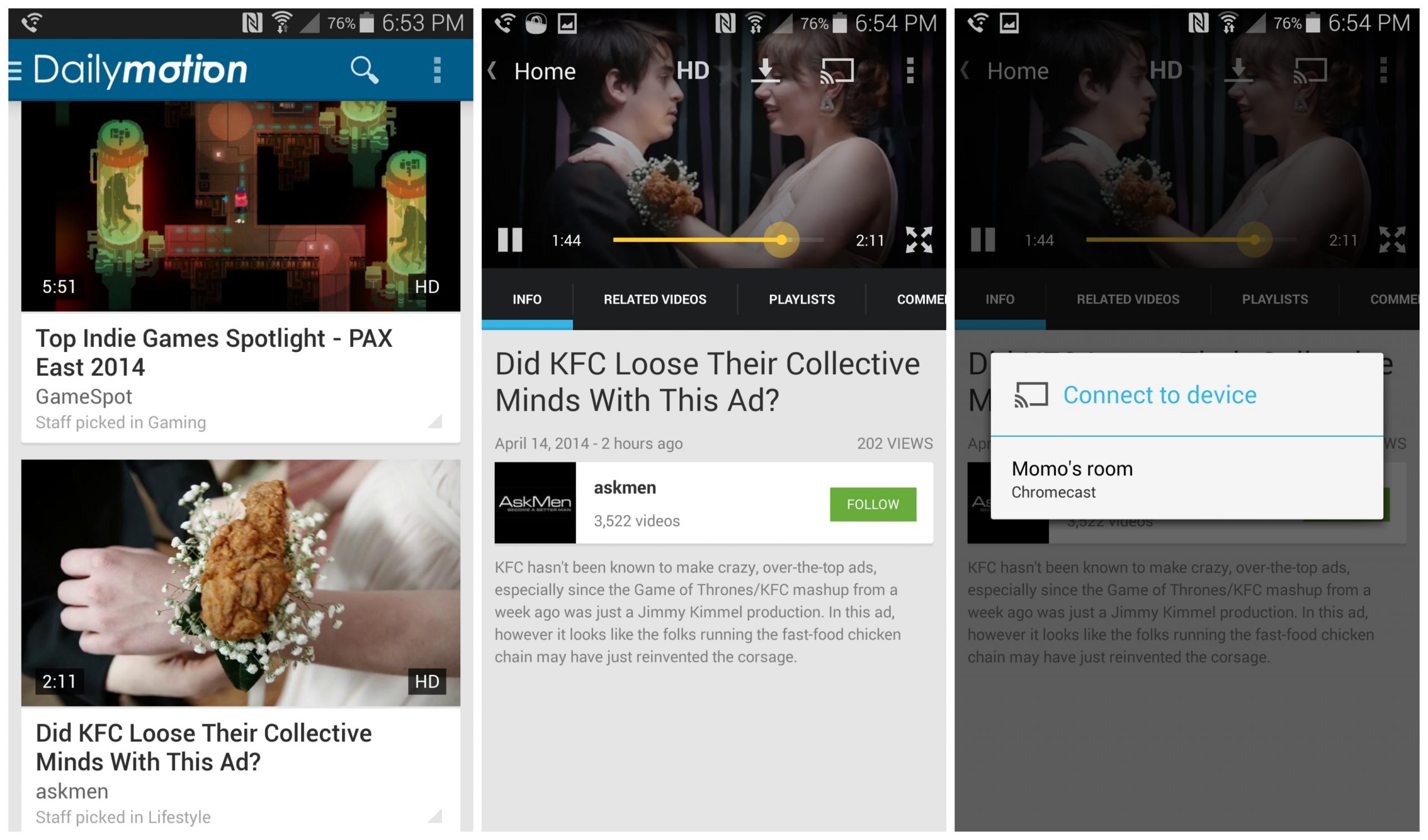 Dailymotion has been YouTube competitor for a while. This is basically because of its similar interface and less strict copyright rules. This YouTube competitor is popularly known as the video-sharing site that hosts contents rejected by Yahoo, this is largely attributed to its copyright policies. In conclusion, there has not been any video-sharing site competition without Dailymotion following very closely with YouTube, however, a super restriction to its growth and perhaps to its chance of being the number one is its ban on United States users. Visit their website at www.dailymotion.com for more details. 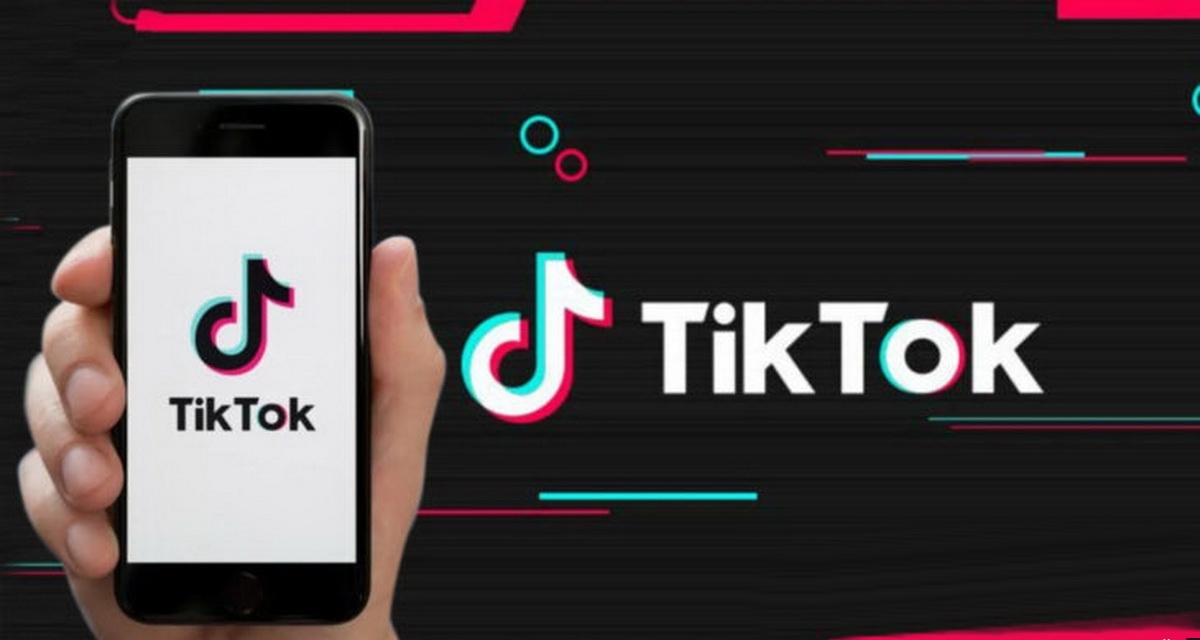 What once came out as fun, noncompetitive and perhaps slightly inconsequential has been making serious progress over the years to make a place for itself as one of YouTube competitors. Tiktok is a Chinese video-sharing app founded in 2012 solely to give users a platform to upload short and funny videos. Videos of plain mumbling, witty talks, tricks and pranks and silly movements have been found mostly in TikTok, therefore, if your videos are short, very entertaining and perhaps tilting to comedy, Tiktok is the app for you www.tiktok.com. 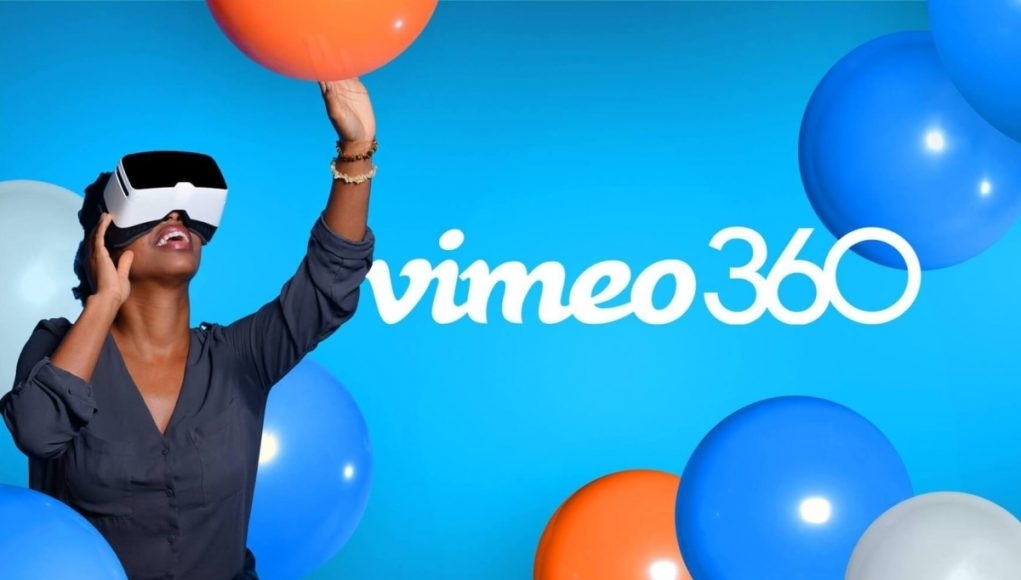 The video sharing site, Vimeo, is a site heavily populated by artists, photographers, cinematographers and the likes of them. However, there are limits to the data that can be updated on a weekly basis in Vimeo, explicitly, every Vimeo account is entitled to 500mb worth of video length per week www.vimeo.com . In contrast, YouTube allows its users to upload more than 100gb or 12 hours worth of video length (in no distinct proportion) per week.

Metacafe had been in existence since 2003, even before YouTube was founded, and has since remained a major YouTube competitor. In 2006, statistics showed that it beat YouTube with a 12% difference in the total number of views for their most viewed videos. In 200 most viewed videos, Metacafe had 6.3 million views while YouTube had 5.6 million views. 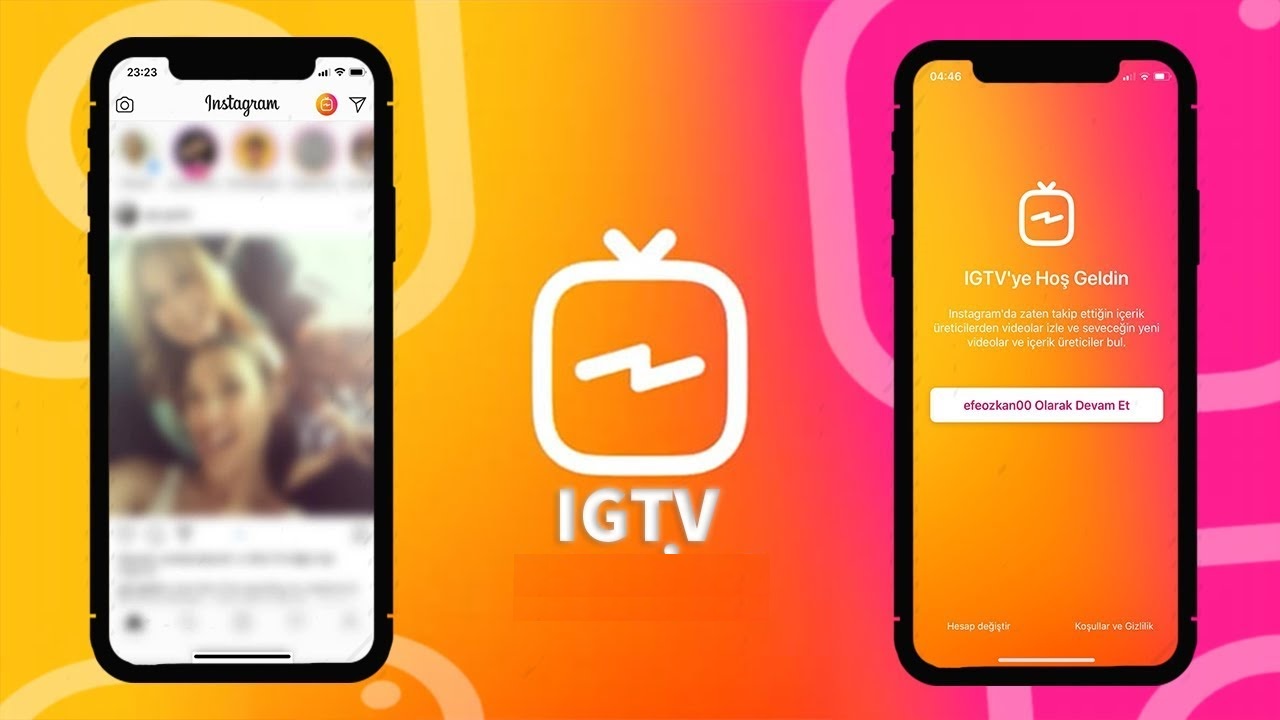 This social media based TV, was released 2 years ago, in June 2018, since then it has gathered many users and viewers and landed a place among YouTube competitors. The most prominent feature of IGTV is that most of its videos cannot be seen on web searches and are restricted to smartphones. 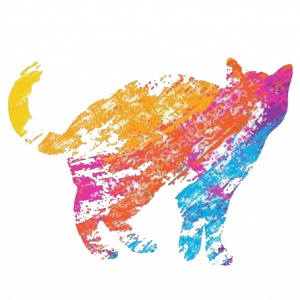